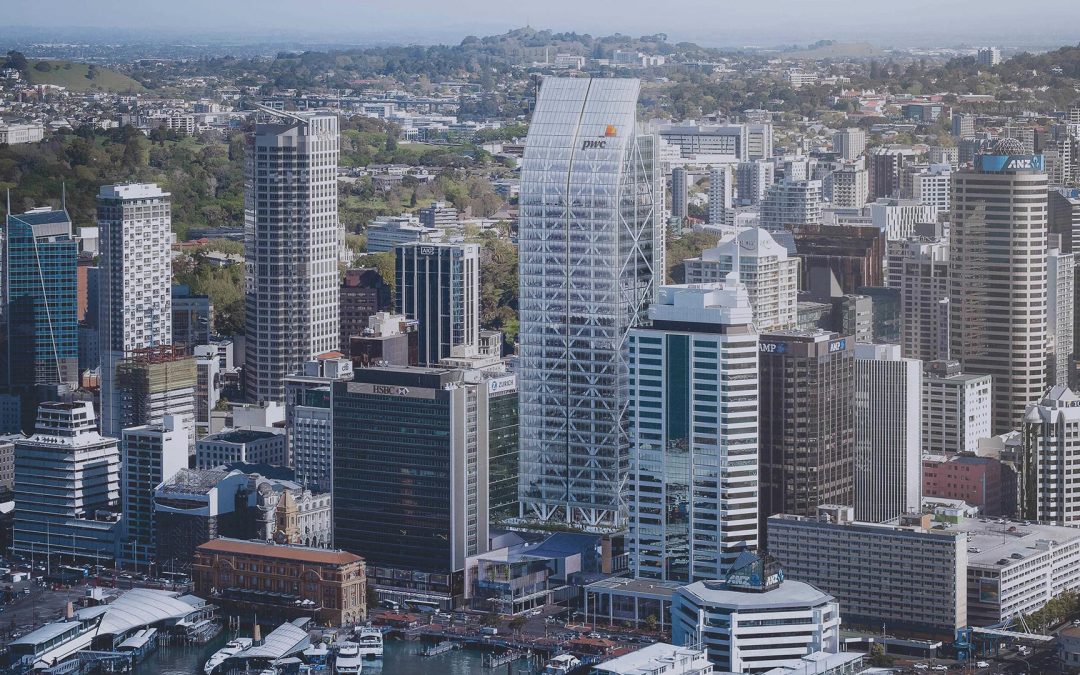 Viranda will watch with interest as the $850 million Commercial Bay development opens on the Auckland waterfront next year. With 39-levels of office space, laneway-inspired shopping and dining, and easy access to a public transport hub, Commercial Bay looks set to redefine urban spaces.

Named after the original moniker for the Waitemata Harbour when it was a trade hub for New Zealand’s settlers, Commercial Bay is 39,000sqm of office tower and 18,000sqm of retail – making it the country’s largest mixed-use development for decades.

Owned and developed by NZX-listed Precinct Properties, the development sits on Queen St and is flanked by Britomart, the Viaduct and the CBD – a location which has been begging for such a project to maximise its potential.

We can see the impact of such a project will be felt across commercial, retail and hospitality sectors – providing a unique and exciting urban space to be enjoyed by workers, visitors and locals alike. The impact of Commercial Bay is of course yet to be seen, but positivity already buzzes around its potential.

He said, “The move towards the north is part of Auckland’s transformation from a sleepy, closed-at-weekends regional centre to a world class city. Britomart, Viaduct Harbour and North Wharf attract foot traffic well into the evening hours. Commercial Bay plans to do the same.

While the Auckland CBD is already a commercial hub, the 39-storey tower will create a new working population of 10,000 people – boosting the commercial output of the business district even further.

Anchored by PwC, it will be known as the PwC tower offering an ideal location to other tenants with unrivalled views, modern workplace environs, public transport access and the type of vibrant lifestyle to help attract and retain talent.

The retail precinct will bring 100 new spaces for international-standard shopping and hospitality, with developers promising global flagship brands. Based on popular laneway-styled shopping and dining, there will be rooftop bars and restaurants, as well as word class cosmetics and clothing brands mixed in with boutique and local designers.

Also promised is world class urban design, Viranda looks forward to seeing how this might redefine public places and draw people to the precinct.

Precinct Properties are behind some of New Zealand’s well known commercial developments, and along with project managers RCP and Fletcher Construction began working on Commerical Bay in 2016. The retail precinct is expected to be completed by early-2019 and PwC Tower by mid-2019.

With 30+ year’s experience, we’re ready to help with property investment